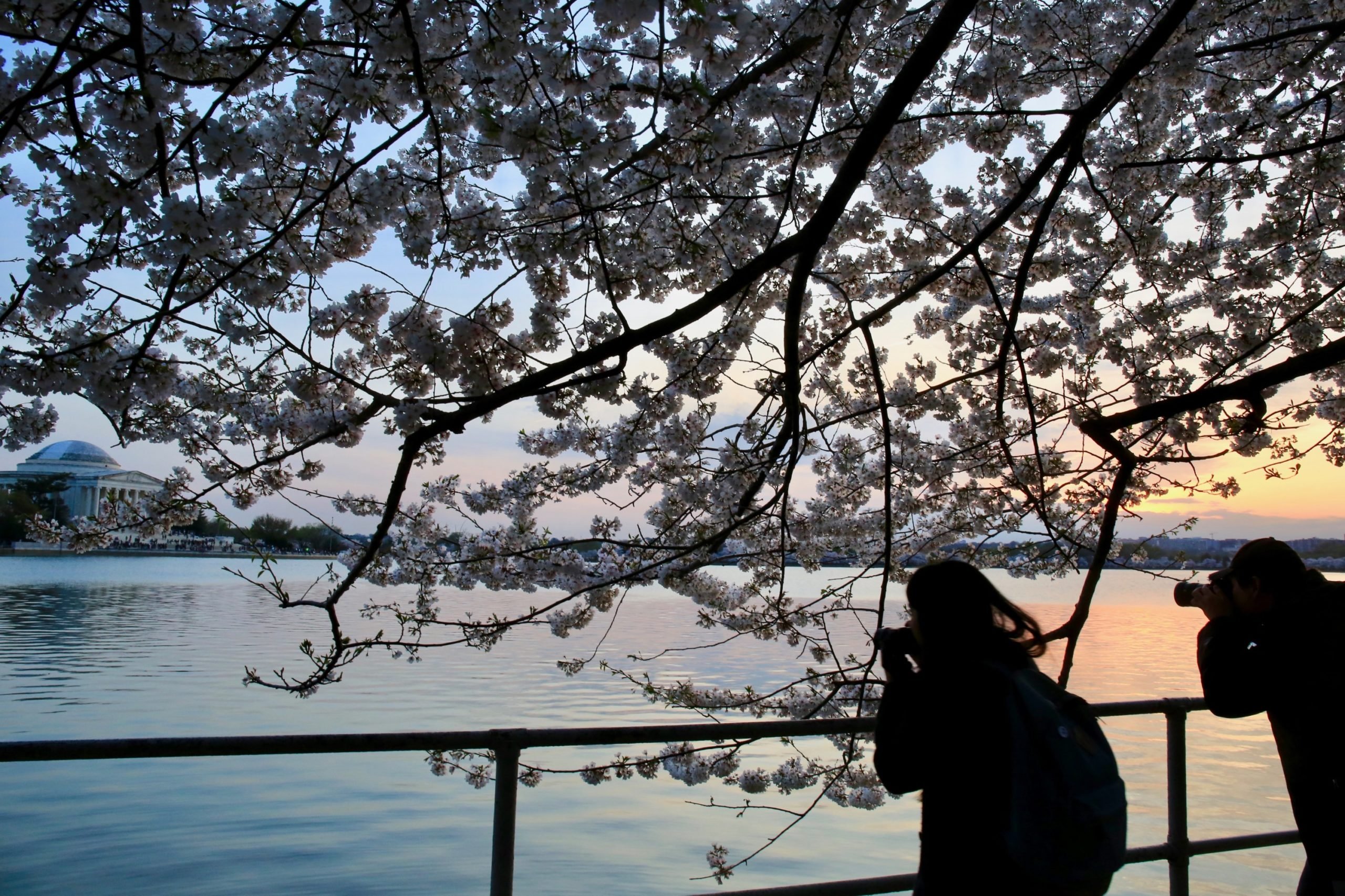 This year’s National Cherry Blossom Festival will run from March 20 to April 12 and, as always, commemorates Japan’s 1912 gift of more than 3,000 cherry trees to the city of DC. The multi-week festival will include a series of cultural programming, including the blossom kite festival on March 28 and parade on April 4. Anna Sato will perform shima-uta, traditional Japanese folk songs, accompanied by drummer Toshiyuki Sasaki at the opening ceremony on March 21. Grammy award-winning artist Nelly will headline this year’s Cherry Blast on April 11. And this year’s cherry blossom sports programming will include games with the Washington Wizards on March 25, D.C. United on April 3, and the Washington Nationals on April 6. The annual Sakura Matsuri Japanese Street Festival, now in its 60th year, will bring together over 80 arts and culture vendors on April 4. The Festival will close with Japanese Jazz Day on April 26 on the Mall.

We’ve got all the pro tips for navigating the petalmania. Want to booze up your blossoms experience? We’ve got convenient brunch stops. For those of you who want pictures of the beautiful cherry trees minus the crowds, we have five ways to get the perfect shot. Or if you want to get zen under the cherry trees, we have some tips for that, too. 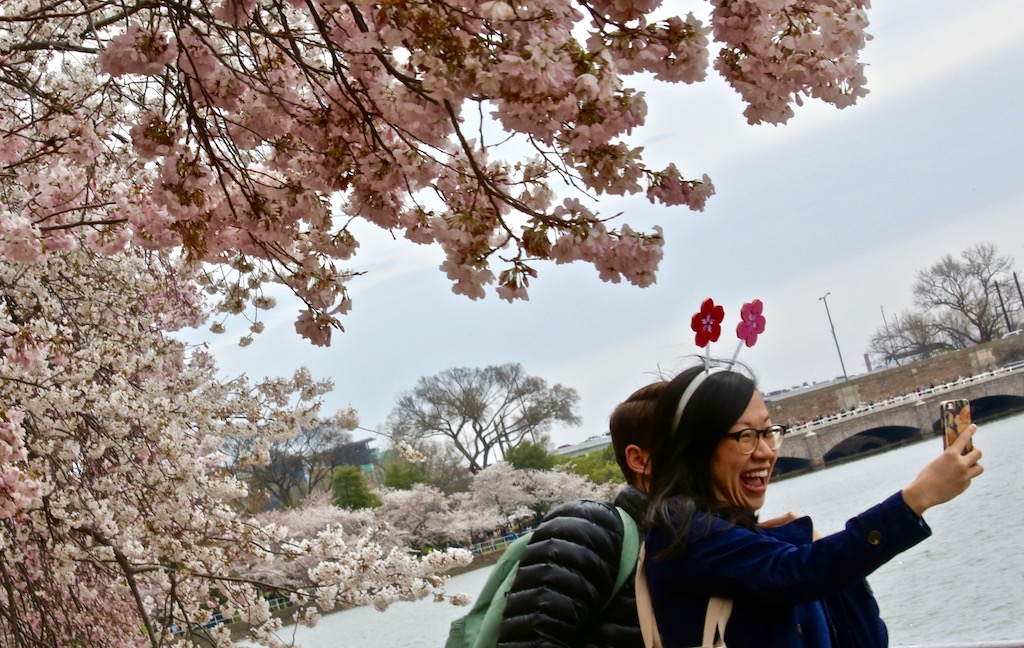 Mike Litterst, spokesperson for the NPS, said it’s no surprise the blossoms are expected to peak on the earlier side this year. DC has experienced mostly mild temperatures, punctuated by deep freezes. Last month was one of the warmest recorded for the month of February.

In choosing the date, Litterst said the NPS relies on a purely scientific process of evaluating the trees and weather patterns. Needless to say, the Service makes the call at the last minute. Litterst told Washingtonian that the NPS had a five-day range yesterday and narrowed the expected peak to a four-day range this morning.

“Statistically speaking, we know the trees bloom six days earlier than they did when they were first planted,” Litterst said. “We know that there’s been a not insignificant 1.1 degree increase in temperatures around the Tidal Basin in the last 100 years. All of that points to earlier and earlier blooming. … Certainly likely tied to climate change.”

And what about a last-minute frost? Litterst said it would take a severe cold snap to affect the blooms. Although that did happen in 2017 when temperatures dropped below 27 degrees, the threshold for concern if the trees already have petals, for 3 consecutive nights. The trees lost about half of their blossoms.

“We are closely monitoring the potential impacts of the coronavirus in DC,” Bowser said. “DC at this stage has no confirmed cases. We are open for business. And we expect to welcome thousands of people to our city over the next few weeks. … We will continue to work on prevention preparedness and response if necessary.”